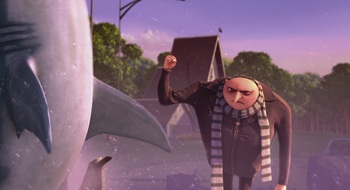 I don't have time for you.
Advertisement: