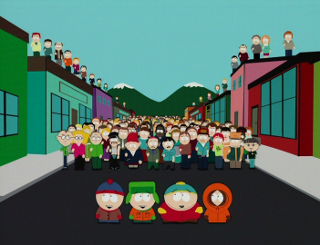 You Shall Not Pass!