Awesome / Batman: Under the Red Hood 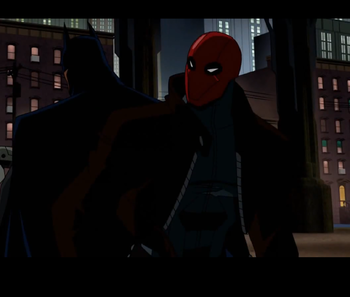 "Shut up and fight."