Characters / Batman: Under the Red Hood 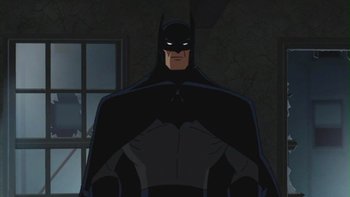 Orphaned at a young age, billionaire Bruce Wayne took on the identity of Batman to serve as the protector of Gotham City. Five years prior to the start of the film, Batman suffered his greatest failure when his surrogate son, Jason Todd, who was the second Robin, was brutally murdered by the Joker. 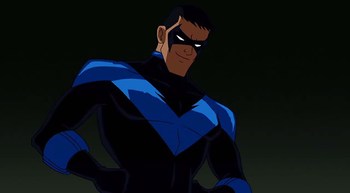 Formerly the original Robin, Dick Grayson has since become an independent superhero in his own right known as Nightwing. Though he's no longer his sidekick, he still lends a hand to Bruce whenever he needs it. 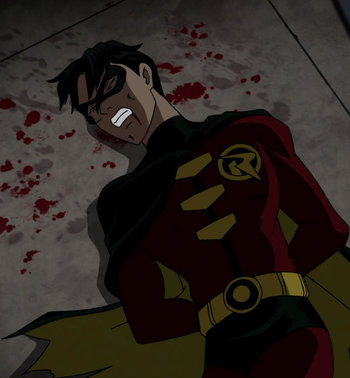 Jason was a troubled kid who first met Batman while he was stealing the tires off the Bat-Mobile. Batman ended up taking him under his wing and Jason became the second Robin, only for his crime-fighting career to meet an abrupt and tragic end when he was murdered by the Joker. 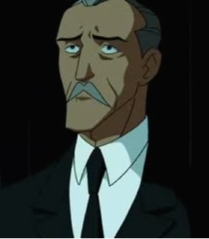 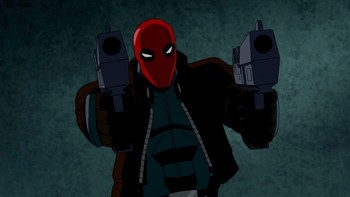 A mysterious new player in Gotham City's underworld. Seeking to forge his own empire, he's begun waging war against the crime boss Black Mask. It quickly becomes apparent that he's no ordinary criminal. Instead, he's incredibly skilled and he seems to have a history with Batman. 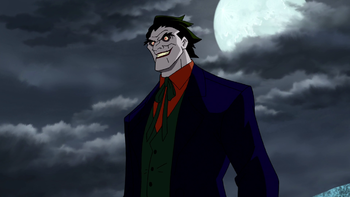 Batman's archenemy and the original Red Hood. Arguably Batman's first failure, an accidental dip into a vat of chemicals turned the Joker from a smalltime criminal into a psychopathic, mass-murdering, clown-themed supervillain. His most personal act to date was the murder of the second Robin five years ago. 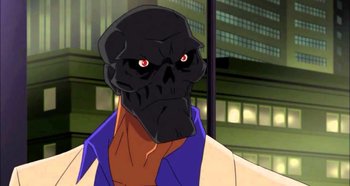 The first crime lord in twenty years to reign over Gotham's underworld, Black Mask gets his name from the skull-like mask fused to his head. Though he longs to ascend to higher realms of crime, he finds his position threatened when he becomes embroiled in a gang war with the Red Hood. 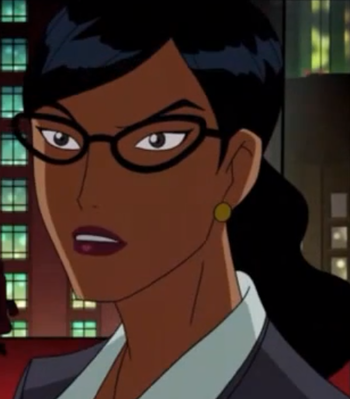 Black Mask's Number Two woman. She's a much more subdued and calculating individual than her boss. 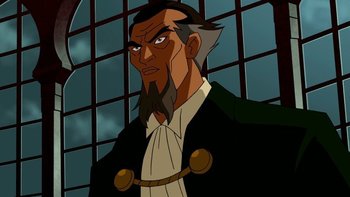 One of Batman's greatest enemies, Ra's al Ghul has walked the Earth for centuries thanks to the rejuvenating powers of the Lazarus Pit. Once a terrorist who didn't shy away from horrific acts of violence in pursuit of "noble" goals, nowadays he's ended his war against Batman in penance for the part he played in Jason Todd's death.

The Fearsome Hand of Four

The Fearsome Hand of Four 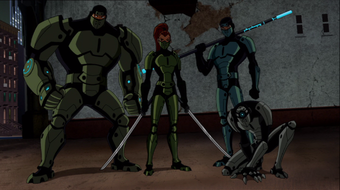 A group of cyborg mercenaries hires by Black Mask to kill Red Hood. 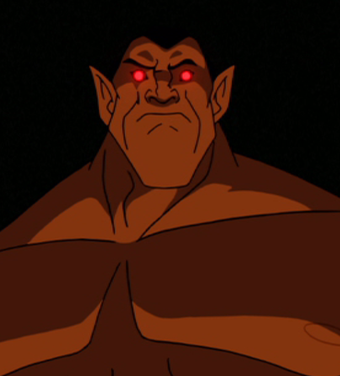 An android with the ability to duplicate superpowers. 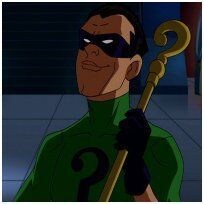 A supervillain with a penchant towards riddles.

Characters Introduced in Death in the Family

An idealistic youth that Jason/Red Robin encounters during a clash with Two-Face.

Daughter of Commissioner Gordon and the former Batgirl.

A reporter for the Metropolis-based newspaper The Daily Planet and an alien superhero who acts as one of Bruce Wayne's confidants.

The infant son of Batman and Talia al Ghul.