A list of characters from the animated movie Justice League: Gods and Monsters and its tie-in media. Some spoilers will be unmarked.

As a whole
Advertisement:
Superman 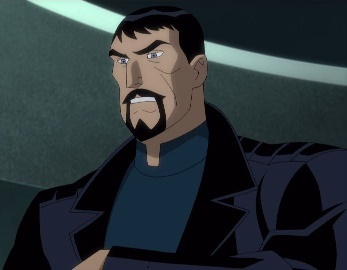 In Krypton's final moments, Jor-El and Lara Lor-Van rushed to an incubation pod, in hopes of giving their genetic material so that the legacy of the Kryptonians could live on. After Lara gave hers, Jor-El was subjugated by Zod, who gave his genetic material instead. The pod would land on the faraway world of Earth in a land known as Kansas, found by a local farming couple... who reported it to the authorities. But before the baby inside could be discovered, an illegal immigrant family from Mexico took him as their own. In another life, the last son of Krypton might have been a kind, gentle, dedicated, and hopeful spirit. In this life, however, Hernan is not. 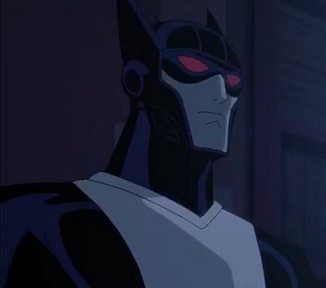 A graduate from Gotham University with his friends Will Magnus and Tina Magnus, he studied science in an effort to find a cure for his cancer. Believing he had found the cure to his condition, he used this nanite-infused serum on himself... only to find he had an insatiable hunger for blood, akin to a vampire. He was taken in by Superman and became a member of the Justice League, feeding on criminals and other wrongdoers to satisfy his bloodlust. 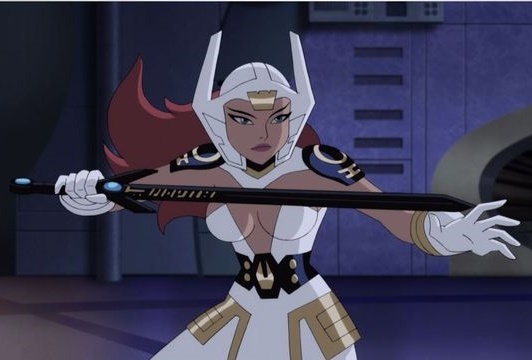 The granddaughter of Highfather, the leader of New Genesis. When she was arranged to marry Orion, son of Darkseid, to secure peace for New Genesis and Apokolips, she wasn't exactly pleased until Orion introduced himself. Sadly, this newfound love only built up to a wedding massacre against Apokolips' attendants by her own grandfather and people. Leaving the New Gods in anger, she met Superman and Batman on Earth, forming the Justice League. 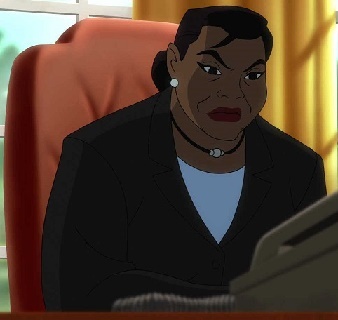 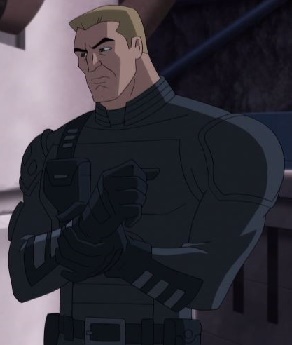 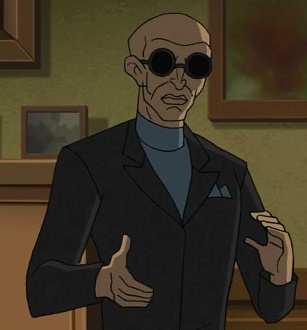 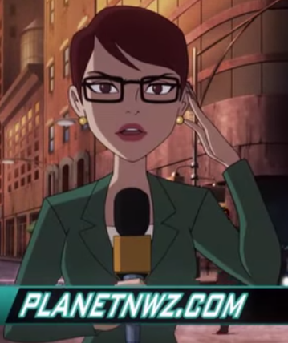 One of the Justice League's most vocal and harshest critics, she serves as a reporter for PLANETNWZ.COM. 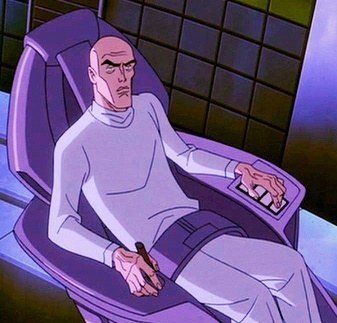 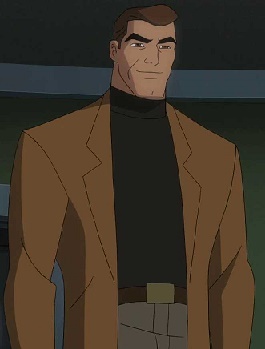 A famous scientist expert in nanotechnology, and Kirk's college best friend. He actually is the one behind the drones and the movie's real Big Bad. 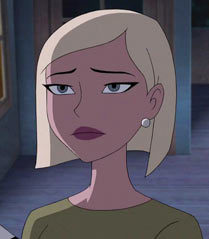 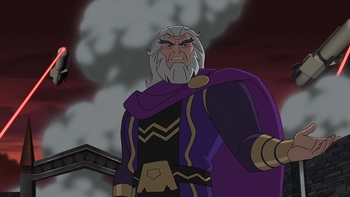 Bekka's grandfather and leader of New Genesis. After endless wars, he organised a peace deal with Darkseid, whereby Bekka would marry his son Orion.

He and his people stage a coup on Apokolips, killing everyone and alienating Bekka. 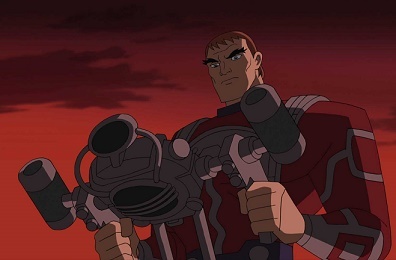 Orion was Bekka's husband. Their marriage was arranged to maintain peace between New Genesis and Apokolips. He was killed in a coup by New Genesis, which prompted Bekka to leave.

The world's finest minds. With the exception of Ryan Choi and Victor Stone, it is discovered that they were members of a joint project between LexCorp and the government, Project Fair Play, created with the goal of creating weapons to level the playing field with the Justice League should they ever turn on them.

A trio of mysterious drones who are responsible for killing the various scientists, using their ability to mimic the Justice League's powers to frame them. They actually are this universe's version of the Metal Men, created and controlled by Will Magnus. 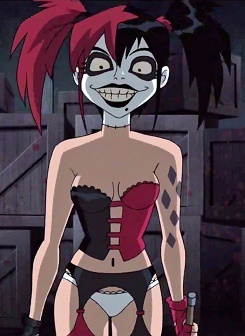 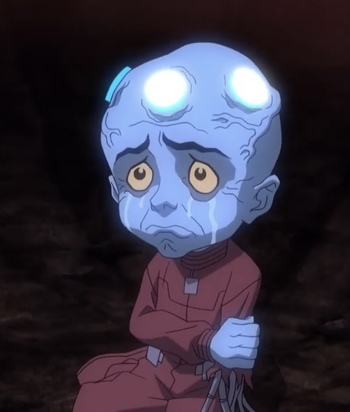 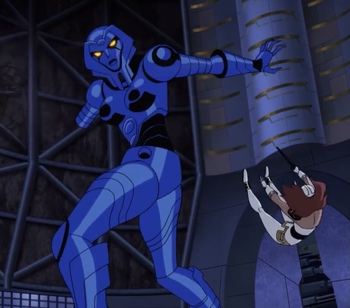 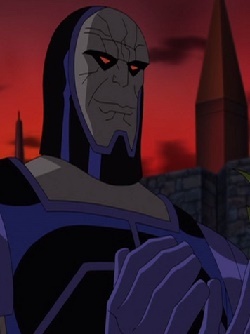 The Leader of Apokolips and one of the most feared beings in the universe.

An ex-girlfriend of Kirk.

A group of rich elites that bought genetic modification to gain superpowers.