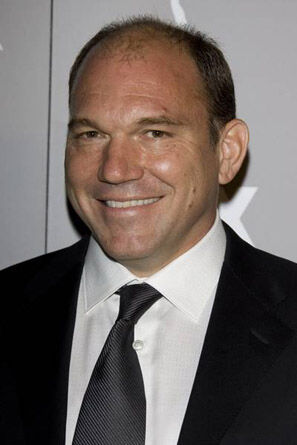 Wade Andrew Williams (born December 24, 1961 in Tulsa, Oklahoma) is an American actor who is best known for his starring role as Brad Bellick on Fox's television series Prison Break. He's also something of a regular in the DC universe, having appearing in 7 DC-related productions, largely Batman.