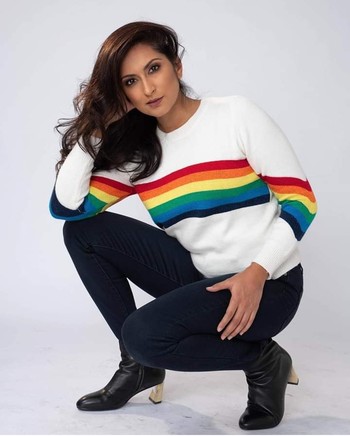 Zehra Fazal (born August 28, 1984 in Libertyville, Illinois) is an American voice actor and comedian of Pakistani descent. She is also of the Muslim faith. She is best known for her roles as Nadia Rizavi in Voltron: Legendary Defender, Halo/Violet Harper in Young Justice (2010), and Mara in She-Ra and the Princesses of Power.

Prior to being a voice actress/comedian, she interned in Japan in 2004 under the Takarazuka Revue Company.