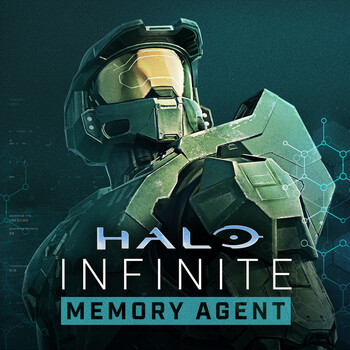 Memory Agent is a Spotify-exclusive six-part Audio Drama set in the Halo universe, serving as a promotional tie-in to Halo Infinite.

In the heat of the Created Conflict, an ONI Agent is tasked with the risky mission relaying crucial information to the Master Chief through closely monitored space. There is a complication however: Every seven hours, her memory resets. With the help of a shipboard AI named Oliver, she must complete her mission while learning more about both herself and the Chief through the UNSC archives.

The series is available on Spotify