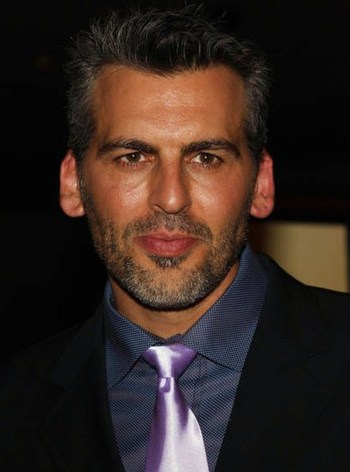 "I think if you play a character that is fearless, then it's boring."
Advertisement:

Oded Fehr (born on November 23, 1970 in Tel Aviv, Israel) is an Israeli film and television actor now based in the United States.

He is known for his appearance as Ardeth Bay in The Mummy (1999) and its sequel The Mummy Returns, as well as Carlos Oliveira in Resident Evil: Apocalypse, Resident Evil: Extinction and Resident Evil: Retribution, Faris al-Farik in Sleeper Cell, the demon Zankou in the TV series Charmed and Eli Cohn on V2009. He recently portrayed Eyal Lavin on Covert Affairs, as well as Beau Bronn on Jane by Design and Mossad Deputy Director Ilan Bodnar on NCIS.