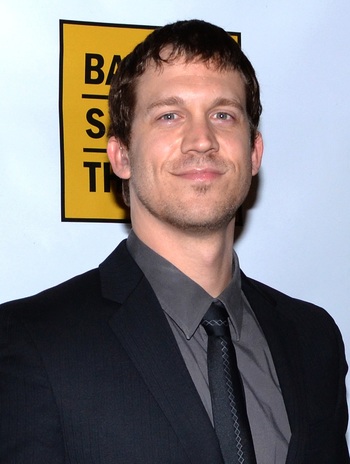 Russell Harvard (born April 16, 1981 in Pasadena, Texas) is an American actor best known for There Will Be Blood. He is also a recognized advocate for disabled persons, having testified in front of the US Senate on the Americans with Disabilities act. Harvard himself is deaf.