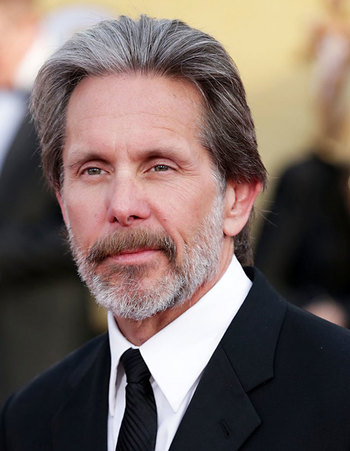 It's Gray Elvis!
"Yeaaaahh, if you could just go ahead and make sure you do that, that would be great."
Advertisement: