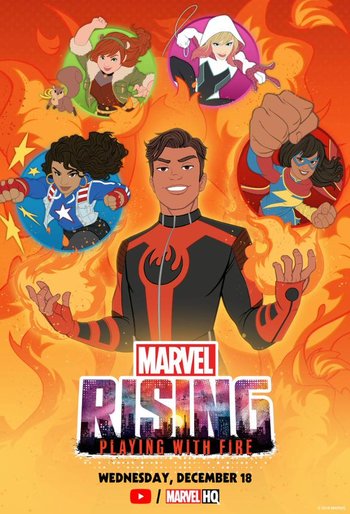 Inferno has to deal with his past catching up to him, America Chavez laments what she's lost, and the powerless daughter of two villains finds a way to take the powers of others.

The special was released on the Marvel HQ YouTube channel on December 18, 2019. It can be viewed here