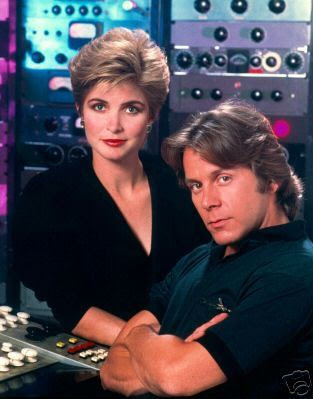 Midnight Caller was an American drama television series that aired on NBC from 1988-1991.

Months after accidentally shooting his partner dead, former San Francisco cop Jack Killian (Gary Cole) is recruited by Devon King (Wendy Kilbourne), the manager of a local radio station, to host a midnight radio talk-back show to offer knowledge to listeners that wish to keep themselves safe from the city’s growing criminal world. Ever the humanitarian, Jack can’t help but get personally involved with the plight of those who call his show.