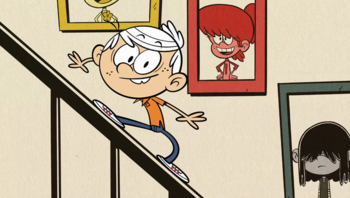 43a: Roll Model with the Casagrandes

How Double Dare You

No Bus No Fuss