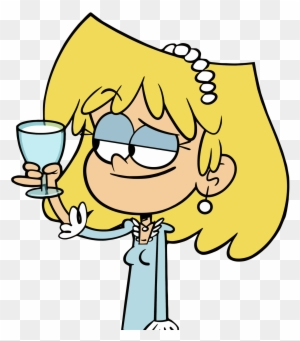 Take a shot whenever:

Take a drink whenever: