Awesome / The Batman vs. Dracula 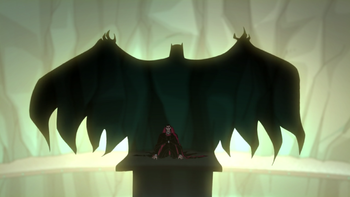