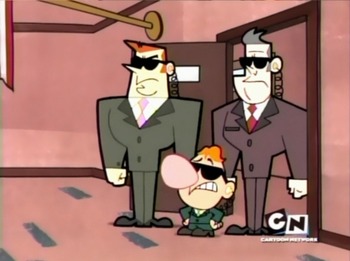 Wrath of the Spider Queen: