Awesome / The Amazing World of Gumball 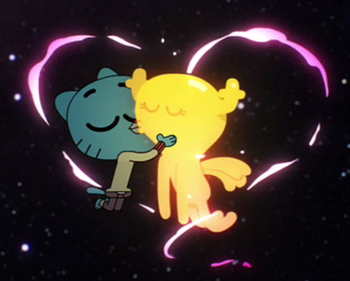 The loser's greatest achievement, getting the girl of his dreams.

Coming off the heels of a French-English animator, director, writer, and producer who had worked on many commercials for various companies before he even pitched the show, it’s no shocker than Gumball can have moments. Many, many, many awesome moments. So we’re listing all of them here. 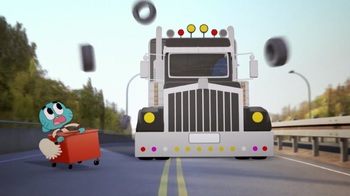 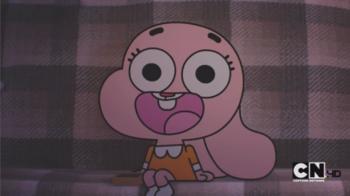 "I feel so proud of her... yet really scared at the same time."
Season 3 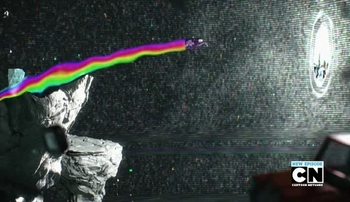 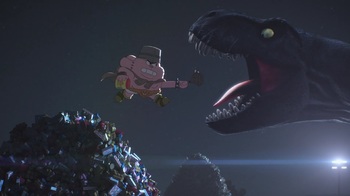 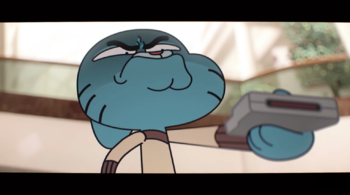 "You shouldn't have pushed my buttons."
Season 6