Awesome / Spider-Man: Into the Spider-Verse 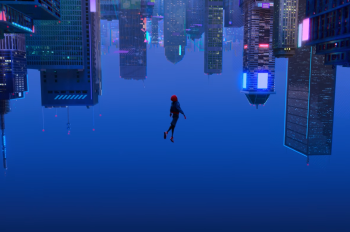