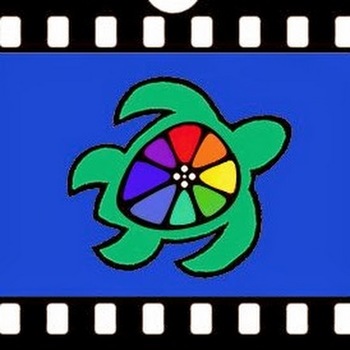 CellSpex is an online film critic who focuses primarily on animation. She's often represented by her avatar: a purple-haired shadow with an aqua bandanna. She's also a member of the MLP Analysis community and is the one who puts together the Analyst Bronies React videos.