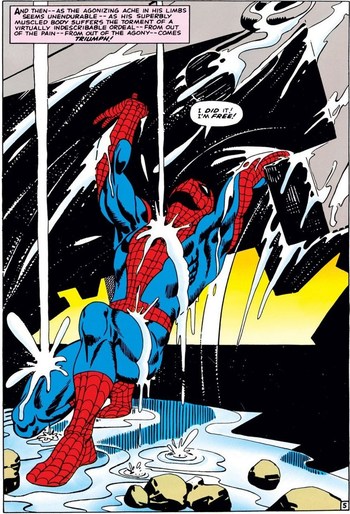 With great power comes great responsibility. And great moments of awesomeness too.