Awesome / The Prince of Egypt 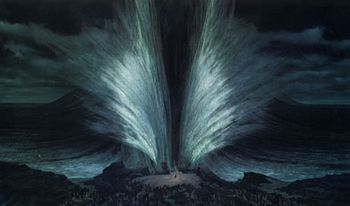 "With this staff, you shall do my wonders..."