Tear Jerker / The Prince of Egypt 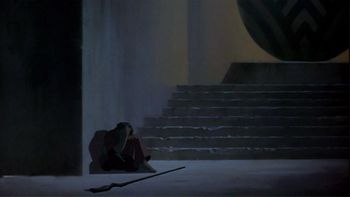 "And there shall be a great cry in all of Egypt, such as never has been or ever will be again."