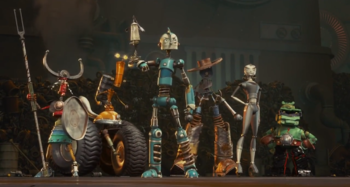 This proves that outmodes aren't useless.