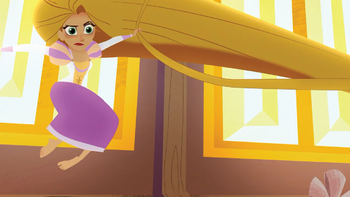 Spoilers Off applies to the Moments subpages. All spoilers are unmarked.

The Quest for Varian

Day of the Animals

Race to the Spire