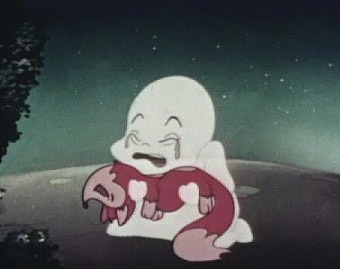 Moments that belong to animated films are listed here.