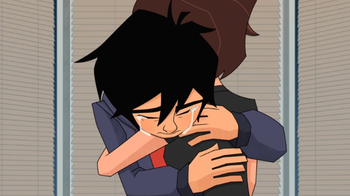 When Hiro cries, we all cry.
Even if Big Hero 6: The Series focuses mainly on humor and action, it doesn't refrain them to drop tearjerking moments here and there.
Advertisement: 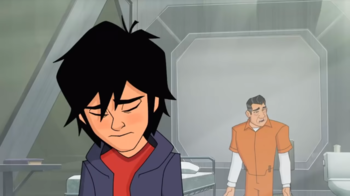 Who would've thought an episode named after an adorable sidekick would've contained such a heartwrenching scene?
Season 2 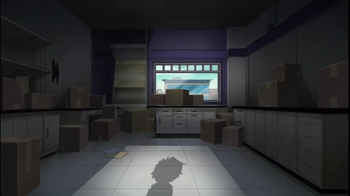