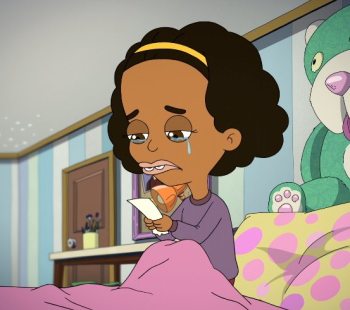 Life is a fucked up mess.
Advertisement:

Puberty is not only an awkward age, it's also an age full of heartbreak.