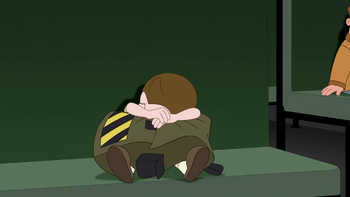 Rooting for the Enemy

A World Without Milo

The Island Of Lost Dakotas

Season 2
The Phineas and Ferb Effect