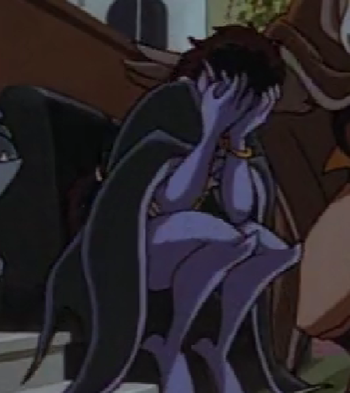 How would you feel after just hearing the possible death of your close friend over a live communication line?
Advertisement:

As one of Disney's more dramatic television outings, this show contains its fair share of heartbreaking moments.