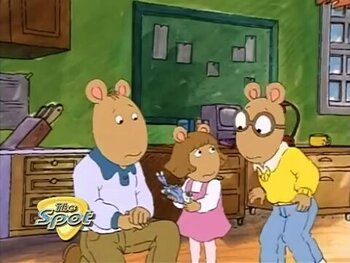 Who knew a PBS cartoon could have some really sad moments?