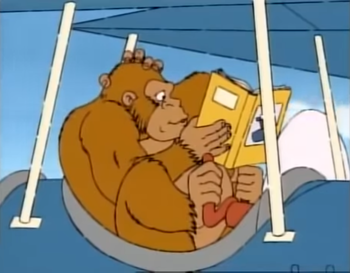 As a Moments subpage, all spoilers are unmarked as per policy. You Have Been Warned.
Advertisement:
open/close all folders
PBS Kids Television Series

The Rhythm and Roots of Arthur