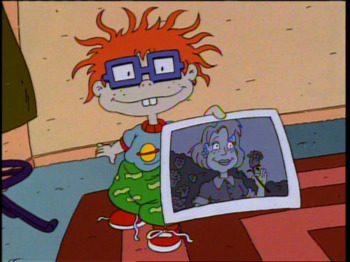 "Then you can miss her together" - Didi
The Rugrats Movie