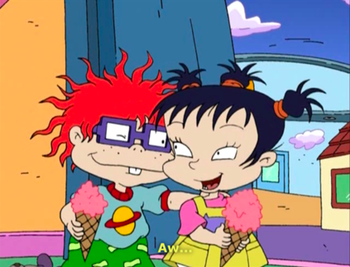 We would put something here... But the caption already said it for us.