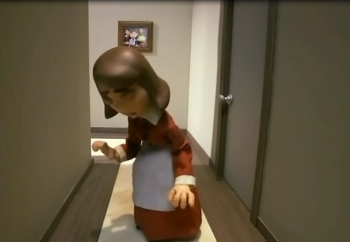 And I hope you die... I hope we both die...
Advertisement:

Moral Orel is probably the darkest piece of Western Animation ever made. It deals with a ton of mature themes that even cartoons that pride themselves on how mature their content is will refuse to touch on. Tissue and emergency cuddle preparation is advised.