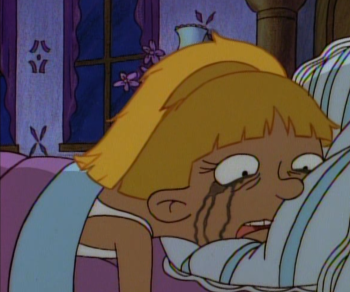 "That's a dress for a winner. I'm simply a loser."
Advertisement: