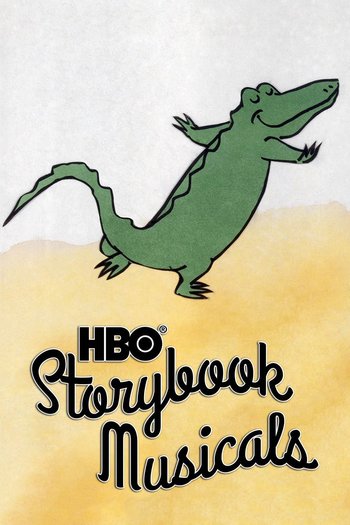 HBO Storybook Musicals is a series of children's books Animated Adaptations featuring songs throughout. As the name implies, the series began on the channel HBO, though reruns later appeared on the spinoff children's channel HBO Family.

The series began in 1987 and ran until 1993. The first four episodes were advertised as standalone specials, with the HBO Storybook Musicals branding starting with the fifth episode.