Western Animation / The World of Peter Rabbit and Friends 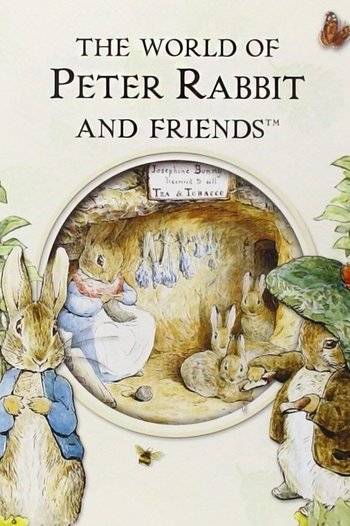 1992-1995 animated series based on the stories of British children's author Beatrix Potter. Named after The Tale of Peter Rabbit.