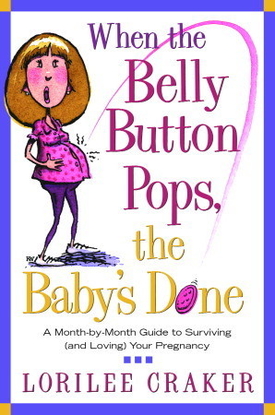 A character is getting ready for a date with a beautiful girl or a party with his friends. He has just finished showering and has just put on some cologne, but when it comes time to put on his clothes, he puts on his pants, but when he puts on his tuxedo, he finds that he is having problems trying to button it. Just when he finally gets the suit all buttoned, the buttons suddenly pop off after a few seconds and fly in different directions. Apparently, the character has either gained weight, or the suit is not as big as he remembered it to be.

This is a Comedy trope in which a character has trouble buttoning his shirt or pants, because he has either gotten too fat or the clothes are too small for him. Of course, there are also some cases where when the shirt is buttoned, the buttons don't pop off, but the shirt is completely stretched out at the buttons. It's also happened with belts as well as it also happening at the breasts. You can see this trope pop up in most forms of media.

Can go hand in hand with Shapeshifting Excludes Clothing, Temporary Bulk Change, Breast Expansion, Hulking Out or Balloon Belly. Can also lead to a Fat Flex, if the clothing was hiding some well-concealed flab.

While it's not quite this dramatic in real life, this is to some extent Truth in Television. Pregnant women do sometimes experience this, especially with the more form-fitting varieties of maternity wear. It also happens to teenagers, because hormonal changes can sometimes cause you to suddenly gain weight or muscle. A woman's pelvic bone needs to grow during puberty, but not very much so sometimes this can happen over a single night. It's just enough growth to burst the buttons on your skinny jeans. Also, a woman's breasts actually get larger as she gains weight: so this can happen with dresses or shirts that might otherwise fit. Obviously this is more common with formal wear which tends to get stuffed into the back of your closet until you need it.

A demonstration of the trope from buxom gravure idol Momo Momose.

A demonstration of the trope from buxom gravure idol Momo Momose.