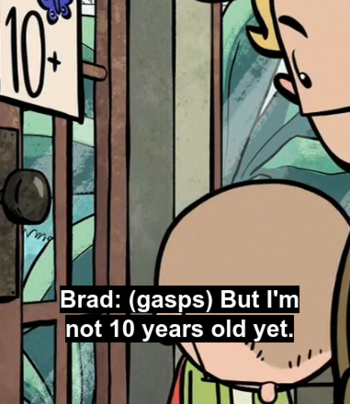 Who knew a history show could be so sad?