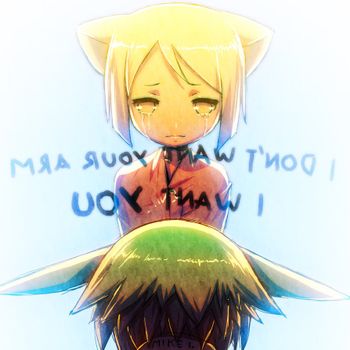 May it be fan drawing, vid, or webcomic, just like any other entertainment medium, Web Original does not fail to tear out our hearts.