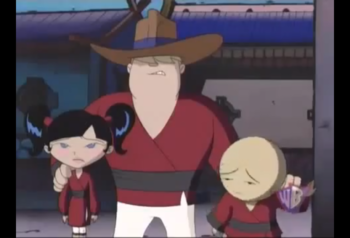 Raimundo really has betrayed us...
Advertisement: