Tear Jerker / King of the Hill 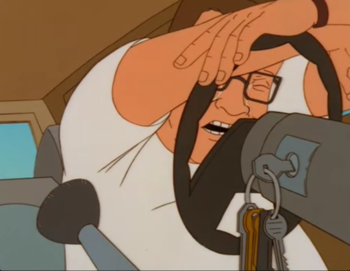 "There was water in the exhaust!"
Advertisement: