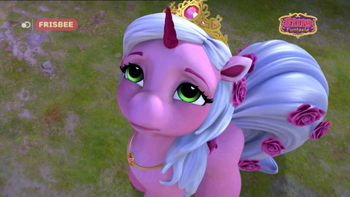 "It's getting scary, feeling so lonely in the storm...

It's a pitiful world where everyone cries...