Tear Jerker / Star vs. the Forces of Evil 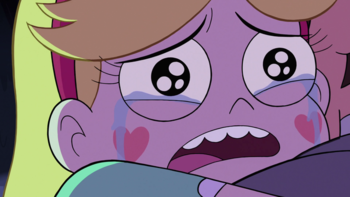 Ludo in the Wild

All Belts are Off

Down by the River

Curse of the Blood Moon

The Monster and The Queen

The Tavern At The End Of The Multiverse

Livestreams and Comics
The Magic Book Of Spells
Meta