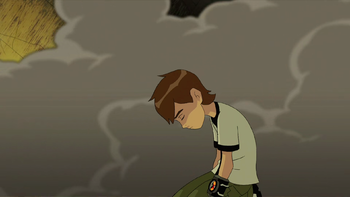 It should’ve been me!
Advertisement:
open/close all folders

Episode 13: Back with Vengeance