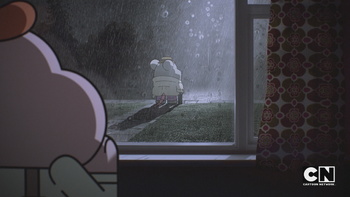 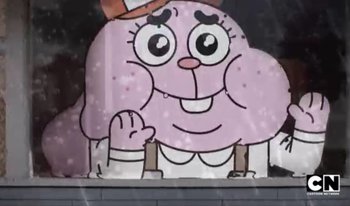 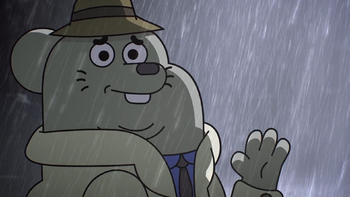 "I think I've been out of line my whole life."

In a show where everybody's weird just like you and me, there’s bound to be moments that make even its most die-hard fans tear up in agony and grief. 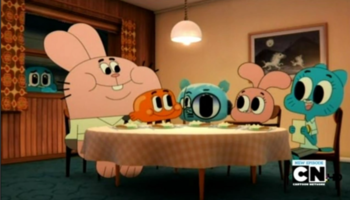