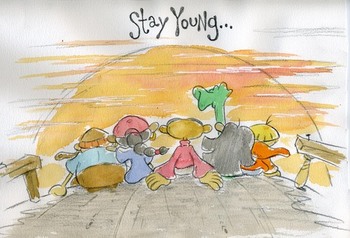 Just so you know, this is the series finale.
Codename: Kids Next Door may be a kids show, but it can still be sad!