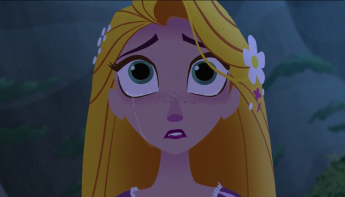 Spoilers Off applies to Tearjerker pages. All spoilers are unmarked.

The Return of Strongbow

Queen For A Day

The Quest For Varian

The Return of Quaid

There's Something About Hook Foot