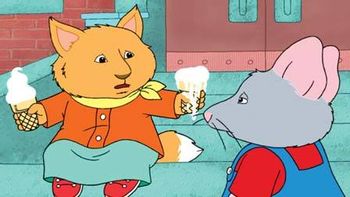 Sometimes forgetfulness can leave a bad impact on others.
Yes, even though this show is mostly sweet and harmless. The show still manages to show some heartbreaking moments with the characters.